Virgin Money London Marathon – Are you running without a charity? Join Team NSPCC 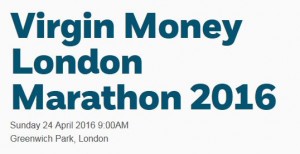 The momentum for the Virgin Money London Marathon (VMLM) is building as we near closer to race day – Sunday 24 April 2016, 9am Greenwich Park London.  As the 2016 official charity partner this will be a great opportunity to celebrate our work in the 30th year of ChildLine.

If you know of anyone running without a charity place please encourage them to join Team NSPCC, entitling participants to professional training advice, fundraising support, access to our post-race reception and an incredible amount of motivation along the route from our cheerpoints.

Every child is worth running for. 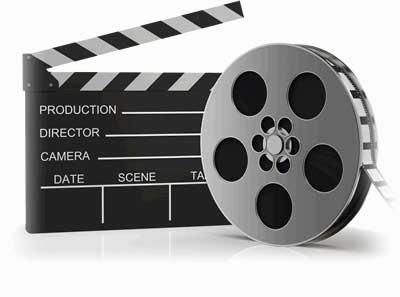 The NSPCC has released a video in conjunction with The Times to teach parents how to talk to children about terrorism.

The three minute ‘Gogglebox-style’ film shows three children, aged seven to 12, watching Sky News footage of the 2015 Paris attacks with their parents. As the conversations unfold, children ask questions such as, ‘what is a terrorist?’ and ‘can attacks happen anywhere in the world?’.

Read more and watch the film on Huffington Post.

Our ever popular Gardeners’ Question Time 2016 will soon be upon us – Tuesday 22nd March 2016 – see details below.  Tickets are now available at £6.00 each.  There will be refreshments and a prize raffle. 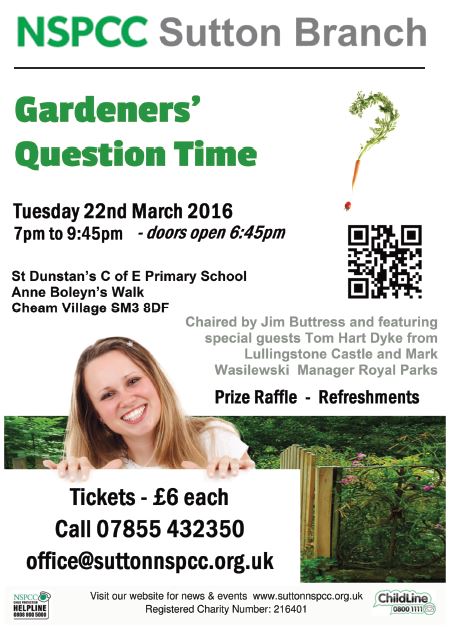 Every Abused Child Needs Support – And They’re Not Getting It

CEO Peter Wanless recently published a blog on Huffington Post about mental health in schools, as part of the NSPCC’s It’s Time campaign. The blog was published to coincide with the Duchess of Cambridge’s one-day editorial takeover of the website. It was also later mentioned on Sky News.

Peter writes: “An abused child’s mental health needs to be a priority for government. Without the right support, we are condemning too many of them to a lifetime of pain and misery. They have already been through enough by enduring such horrific cruelty – must they then endure years of mental torment following abuse simply because the help they so desperately need isn’t there as of right?”  Demand Change 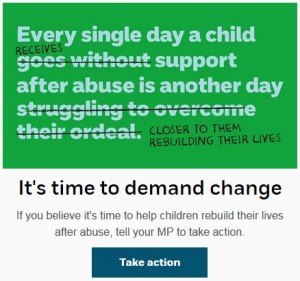 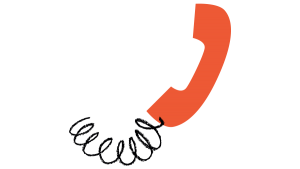 There was extensive coverage last weekend of the launch of a new Whistleblowing Advice Line, which the NSPCC is delivering on behalf of the Home Office, for employees to speak out about child protection failures and get free advice and support.

CEO Peter Wanless said: “If an employee thinks a child is in danger or has been failed by their organisation then nothing should stand in the way of them speaking out. The new whistleblowing helpline is a vital new initiative and will provide a confidential, safe place for anyone who has concerns and wants support or advice.”

Santa has just over a week to write his letters to children before he joins Rudolph and co. for their annual round-the-world trip.

This is a final reminder that if you haven’t requested your Letter from Santa yet please do – you have until 20 December – and in turn help us fight for every childhood with a suggested donation of £5.

They really are a lovely way to make Christmas a bit extra special.  Letter from Santa 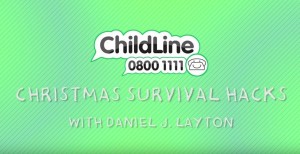 features YouTuber Daniel J Layton, discussing how to survive the potential stresses of the festive season.

Issues talked about include bereavement, eating disorders and alcohol consumption. 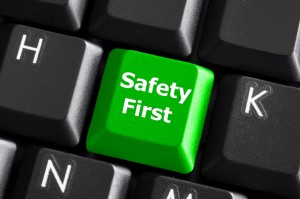 This week the NSPCC issued a warning to parents about online grooming risks when buying mobile phones, tablets and games consoles this Christmas.

CEO Peter Wanless said: “The internet offers an amazing environment for children to be creative, explore their interests, play with friends, learn or socialise, but there are risks every parent buying enabled devices this Christmas should be aware of. Parents have a vital role to play in keeping children safe online and it doesn’t have to be daunting. Just asking children what sites, apps and games they use could be a great way to start a conversation. And there is a wealth of advice available on the NSPCC website.” 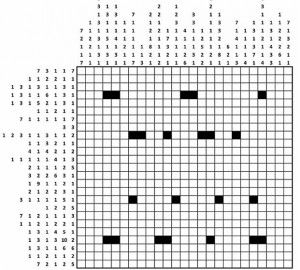 Fancy a challenge? GCHQ have issued a Christmas brain-teaser and announced it will be asking players to make a donation to the NSPCC.

Director of GCHQ, Robert Hannigan, included a brain-teasing puzzle in his Christmas card which has also been published online.

Participants have to fill in a grid-shading puzzle to unveil a picture, which is the first in a series of increasingly complex challenges. Coverage includes BBC, Daily Mail, Daily Express, and Daily Telegraph.

Or, if you want something a little less challenging take part in our quiz, ‘How Christmas are you?’.

Why do people bully others? 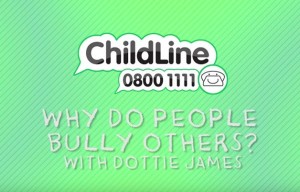 The video looks into why people bully others, and is the third and final video around the topic of bullying.

EVERY CHILDHOOD IS WORTH FIGHTING FOR